What’s better, a tablet or a 2-in-1 laptop? Can you tell me the pros and cons of using each one? To assist you in making a decision, here is the definitive guide about 2-in-1 Laptop vs Tablet.

It seems like just yesterday that 2-in-1 devices like convertible laptops and tablets were the stuff of science fiction. In 2023, however, they have become popular products found in many houses at historically low prices.

There’s a good reason for this craze: modern tablets and 2-in-1 laptops are among the most versatile and portable devices available. They’re a fraction of the weight of traditional laptops while still offering all the power you need, and many won’t break the bank.

So, if that’s what you’re after, but you’re still undecided about whether a 2-in-1 or a conventional tablet will better suit your needs, keep reading; we’ll compare and contrast the two types of devices.

Let’s jump right into it!

Let’s start with the fundamentals and determine what sets these two types of technology apart.

Tablets can be thought of as jumbo mobile phones. They have a large display and rely on a touchscreen interface, with just a few buttons and one connection (often Lightning, USB-C, or Micro USB) for charging and connecting to another computer. Furthermore, they typically have a long battery life, are incredibly light, and cost little to operate.

As their title suggests, 2-in-1 laptops can be utilized in either a laptop or tablet form factor. In some of these gadgets, the screen may be removed and used as a tablet on its own, while in others, the keyboard can be folded behind the screen. They come in a more extensive range of prices than tablets, and their features may be tailored to suit various budgets.

In contrast to tablets, however, the variety of 2-in-1 laptops is far wider (you can also check our detailed article: How to Measure Laptop Size? [Super Easy Steps]. While some are pretty cheap and have a keyboard that is little more than an attachment, others can offer a variety of connectors that you wouldn’t find in a tablet (such as Thunderbolt, USB Type-A ports, or HDMI) and very powerful CPUs and GPUs.

Therefore, it is challenging to generalize the physical capabilities of tablets and 2-in-1 laptops. However, the latter often provides higher computing power, and the former usually does better regarding battery life.

2-in-1 Laptop vs Tablet — Software

The operating system significantly impacts the capabilities of tablets and laptops, but hardware isn’t the only factor.

Mobile operating systems like iOS, Android, and Chrome OS are frequently used in tablets. However, Windows is the operating system for most 2-in-1 computers. This, of course, has ramifications for the practical capabilities of each device type and the extent to which they excel at particular jobs.

A tablet computer is a better choice if you want to use the device for everyday tasks like checking email, playing casual games, listening to music, and viewing movies and TV shows.

However, a 2-in-1 device is more likely to meet your needs if you want to be more productive, multitask, use software that isn’t available on mobile operating systems, or play PC games designed for Windows. The more capable 2-in-1 laptops cost much more than their less expensive equivalents or tablets. Whether a 2-in-1 laptop can run applications like Adobe Premier or the latest AAA games depends primarily on the hardware.

See also  How to Remove Scratches from Aluminum Laptop?

A laptop is the best choice if you have a lot of typing or need to use several programs at once. On the other hand, a tablet computer is all you need if you want to use it to surf the web, read the news, and watch movies.

The more efficient but less power-intensive components used in 2-in-1 laptops allow them to give longer battery life than their more-traditional counterparts. This is especially the case with 2-in-1 convertible computers, which, like regular laptops, keep their batteries at the bottom.

The 2-in-1 laptop, commonly known as a 2-in-1 personal computer or 2-in-1, is a hybrid device that combines tablet and laptop functionality. Refer to it as a “laplet” or “tabtop,” as it combines the best characteristics of a laptop and tablet in one handy device.

Tablets are preferable to laptops for the elderly since they are easier to transport and operate. The vast majority can be controlled by only touching a screen with a finger. In addition, they’re portable and light enough to bring around the house or take with you when you go out.

Keeping abovementioned in mind, let’s compare and contrast the two types of gadgets and highlight the key factors you should focus on while making your decision.

Check 2-in-1 laptops from AMAZON

Even though 2-in-1 laptops (and laptops in general) aren’t as good for gaming as desktop PCs because of inadequate hardware and restricted cooling efficiency, these disadvantages can be mitigated substantially using an external graphics card. This lets them get to a desktop performance on a portable device.

There is a lot of overlap in the pricing ranges of tablets and 2-in-1 laptops, but if you’re looking for good value for your money in the lower price levels, the tablet would probably be the best choice.

Now that we’ve covered all the bases, you should be able to choose between a 2-in-1 laptop and a tablet confidently. Don’t be shy about sharing your thoughts on the option you ultimately settled on and why.

Why are gaming Laptops So Expensive? We will discuss it briefly below. Keep reading In the gaming world, portability has always been a top choice. We’ve always wanted to be able to play our games while we’re away, which is why some businesses have begun producing gaming smartphones. However, for some serious gamers, a smartphone… 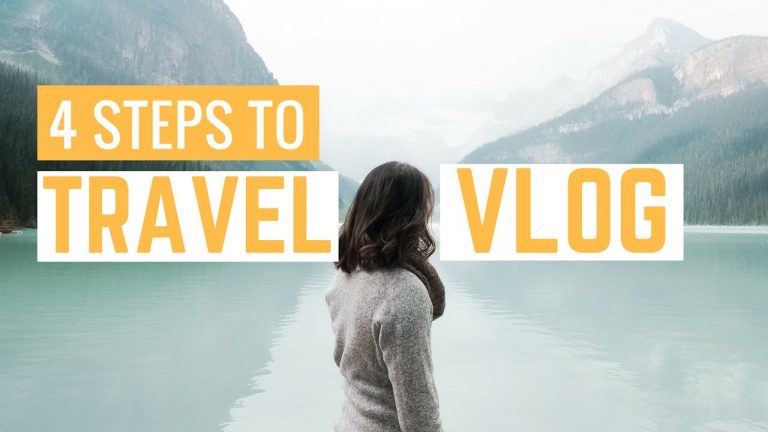 If you’re looking to become a travel video blogger but aren’t sure where to begin, you’ve come to the right place. The appeal of travel Vlogging is evident to everyone. Travel is a significant interest for many people, and, in the last several years, YouTubers have begun to take advantage of that.  The number of travel-related… 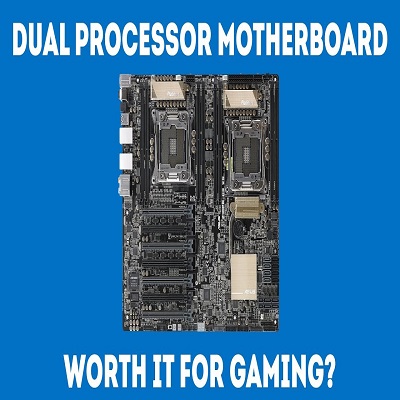 Do you want to know how to charge laptop with HDMI cable? Although it may appear strange, you can charge your laptops without a charger. A laptop is recognized for its portability, and you can carry one with you. Your laptop, on the other hand, must be fully charged. You’ll need a laptop charger to… How does DDR5 RAM compare to DDR4 RAM and other RAM technologies, and what are its advantages? What is DDR5 RAM, and do you need it? That’s what this guide is for. Answer: DDR5, the most recent version of DDR memory, will replace DDR4 in most consumer devices because of its superior bandwidth, capacity, and…